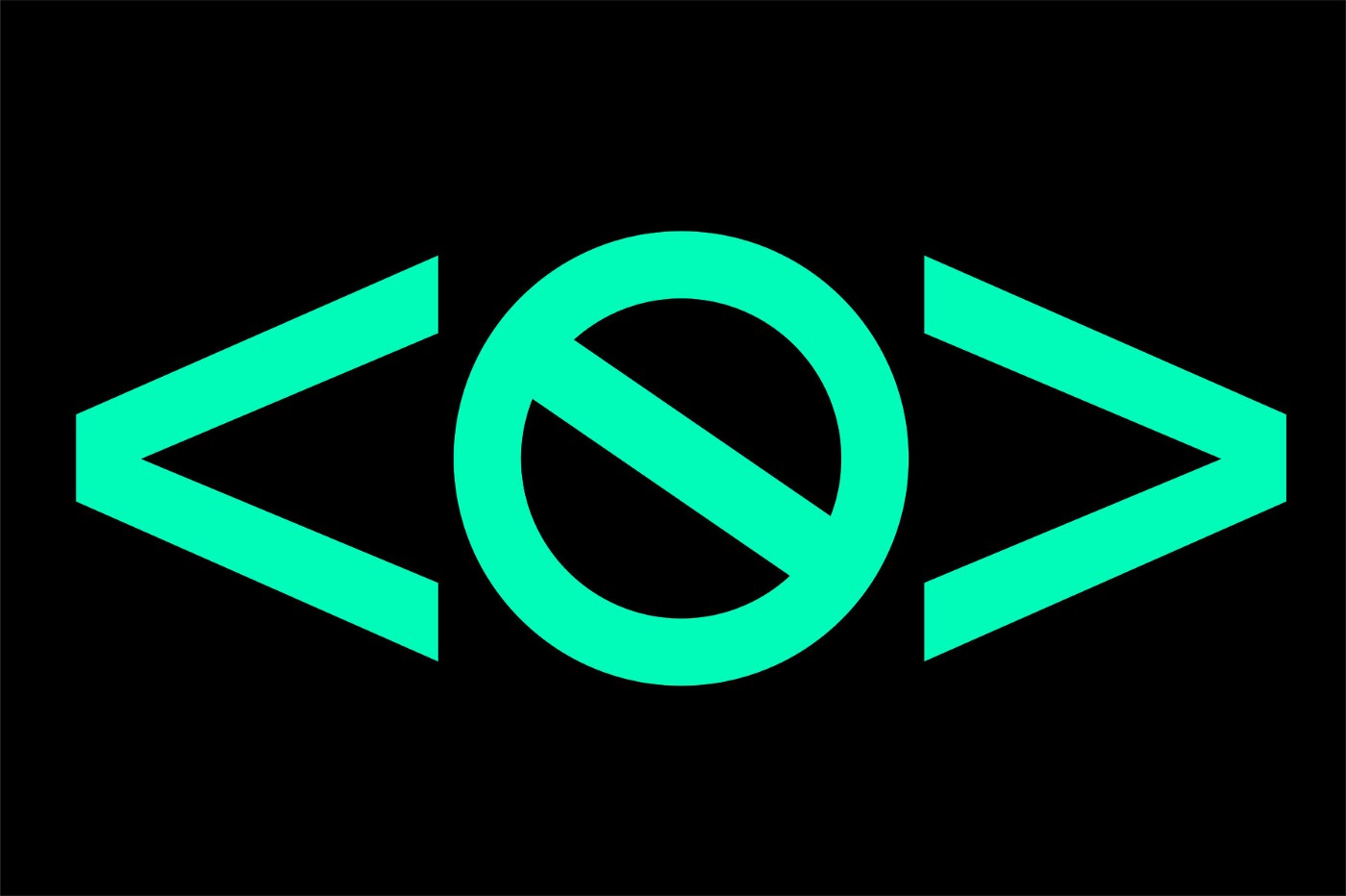 India is home to more than 61,400 startups. Do you know how many of them are unicorns? Only 94 as of March 25, 2022. This is 0.15% of the total. The number of unicorns has risen exponentially in the last two years but the total is still insignificant.

These numbers are not to dissuade you from your ambition of founding a successful startup but to underline the fact that founding a startup is difficult. Only a handful of enterprises reach the recognizable level of becoming a unicorn while many of them shutter.

Harvard Business Review, in an article ‘Why Startups Fail’, states that startups fail not so much because of founders but because of their choice of employees and investors and undermining the need to validate their idea in the market.

Validating the idea in the market is the most important factor in the success or failure of a startup. It assumes significance in the very initial stage of forming your startup.

So In this article, you’ll learn various features of each stage and how you can build a solid foundation for your startup in the initial stage itself.

There are 3 stages to a startup:

In this phase, the startup has not yet secured Series A funding. It has identified a potentially scalable idea in a niche that is poised to generate value. You and your team, which usually contain no more than 2–3 people, are working toward setting up the foundation for the official launch of your idea. There is no formal structure to the organization yet.

To move to the next stage where you get funding from venture capitalists, you have to build and deploy your product with early customers, demonstrate product-market fit, and prove the sales dynamics for your product.

In this stage, your startup secures its first Series A round of funding. This implies that your company’s idea is validated by the market as well as investors. The startup is now expected to achieve the milestones agreed upon with the investors.

In this stage, your startup works toward achieving the potential it has. The startup has long-term sources of funds and its sole focus is on achieving growth. Profits become the core motivating factor. At this point, the startup has a fully-functional team of professionals to manage the day-to-day operations and is witnessing significant growth.

Why startups fail in the early stage

As mentioned above, an early-stage startup has not yet secured the Series-A round of funding and is either bootstrapped or dependent on seed funding from angels.

There is a shortage of funds to carry out detailed market research, hire specialists for product development or deploy a full-stack product in the market. According to CB Insights, 29% startups fail because they run out of cash. One of the reasons could be they are building a product without finding a product market-fit. So, nobody is buying it but they are still spending on building it.

So what do these startup founders are left with ? A company out of cash with an unfinished product. At this stage, it's nearly impossible to build a sound product and validate it in the market. No wonder, many such startups fail to move to the VC-funded stage of growth.

No-code is a software development system that does not require any prior knowledge of coding.

So, ANYONE can build a suite of software with the use of visual modeling where the user drags and drops pre-coded components into a logical sequence.

No-code has grown in popularity. Every other business is using some kind of no-code tool. A whopping 84% of enterprises have moved to low-code/no-code to reduce strain on IT and set up market presence faster.

And adding to that, 96% of people not using no-code tools would be willing to use them in the future. So the demand for no-code will only skyrocket.

Also, multiple no-code platforms have come up to enable you to carry out all product development activities. The following are a few examples:

Benefits of no-code for early-stage startups

The benefits of no-code for early-stage startups are as follows:

Money is always in short supply for an early-stage startup. As no-code allows anyone to develop the product, the startup can save a lot of money and time by not hiring a team of engineers.

Power to test and scale

Product development is an iterative process where you have to build the prototype, test, refine and launch the product as quickly as possible.

No-code does all of this on a single platform. Once the product is tested and launched, a no-code platform like Hubbler also helps in scaling it up without shifting to full-stack mode.

By eliminating the need for coding, no-code platforms have expedited the process of taking your product to the market. In most cases, it is possible to develop the product 10x faster if you use a no-code platform like Hubbler.

Easy on your pocket

Besides saving money by not hiring engineers, no-code enables you to host all your products on a single secured ecosystem and scale up at will. All this is possible at a cost that’s below what you would spend in developing just the prototype through the traditional method of product development.

No-code is the way

Every idea has the potential to succeed in the market but a lot of other elements have to fall in place for that. Two of the most critical elements are money and time.

The only requirements from the founder(s) have faith in the idea and willingness to think of unconventional ways of product development like no-code.

And Hubbler can help with all your no-code requirements. Book a demo and talk to us!

Automation that feels easy and natural. Find out how Hubbler can help your organisation.

Thank you! Your submission has been received!
Oops! Something went wrong while submitting the form.